why a rebel will change the world?

The Boys & Girls Club is more than just a place for kids to play and learn. It’s a safe haven that provides activities and
experiences that enrich the lives of young people creating opportunities and expectations that teach valuable life skills to rely on throughout life. 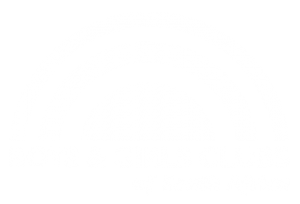 Rebellion is often misconstrued to be the inspiration of destruction and a fight for what a minority believe to be an subjective view point. But history has taught us that the greater change we get to appreciate today is indebted to the rebellion of personalities who have fought for a change the world needs.

Rosa Parks is more commonly known for refusing to give up her seat to a white passenger in heavily segregated Alabama in the mid 90’s. What you might not know, though, is that Parks already had a history of activism before her famous bus incident but the moment on the bus impacted the U.S and the world. Rosa Parks taught us that fighting for that we believe can at times present itself as the almost impossible but one decision can leave an impression on us all.

Steve Jobs was no common activist but allowed for us all to open our minds to the evolution of how we engage with the world. The first iPod was nothing more than the evolution of Sony’s Walkman, but the stimulated minds born from the iPod, iPad, App Store and tools of which those inventions are so reliant on, allowed society to open itself to greater technological innovations which the world considers to various degrees, the future of howeach person will be educated, employed, protected and even communicated. Because without communication activisim or the rebellion is another weakened attempt for change. 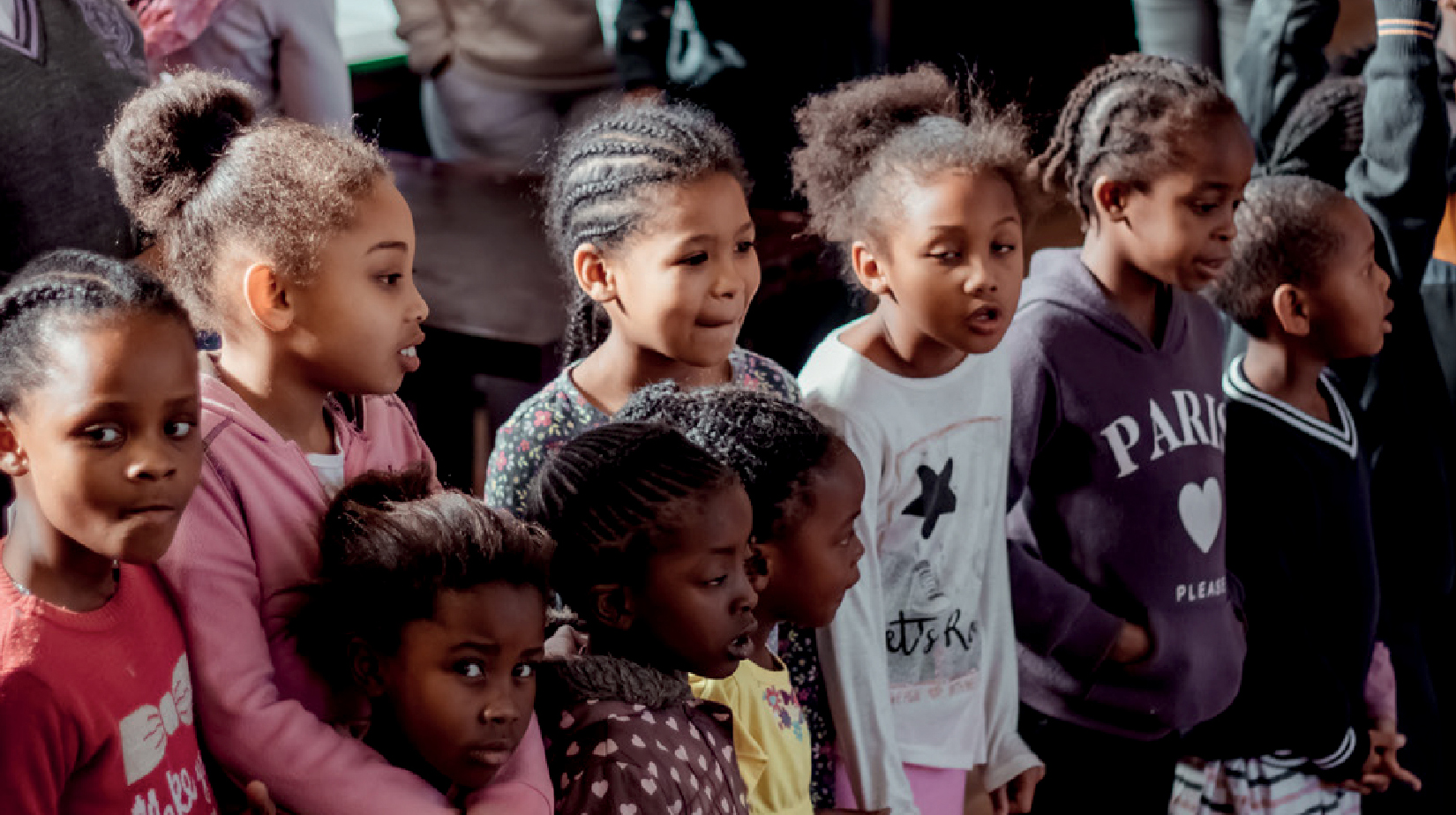 From Activism to inventors, rebellion is not defined by a political view or subjective stance but rather evolution and how that impacts a challenge of a mind set, oppression or need of our youth. That has always been my motivation to define hope by innovative thinking but to never lose the purpose of a Rosa Parks or Steve Jobs and in doing that we are always reminded that to make that change you need to have a basic explanantion for the world to support your cause for the masses.

Rebels consider The Boys & Girls Club our ‘Walkman’ and working with them has become our seat ‘on the bus’ to activate the minds of kids who deserve the opportunity to find greater purpose in what makes each and every one of them unique. Boys & Girls Clubs of South Africa operates facility based interests and needs of members.

The Boys & Girls Club is more than just a place for kids to play and learn. It’s a safe haven that provides activities and experiences that enrich the lives of young people creating opportunities and expectations that teach valuable life skills to rely on throughout life.

The Club involves young boys and girls in programs and activities that build self-esteem and self-worth. They learn the values of responsibility and respect in a supportive environment free of pressure and stress. Clubs empower children to make wise and educated life choices. In this age of